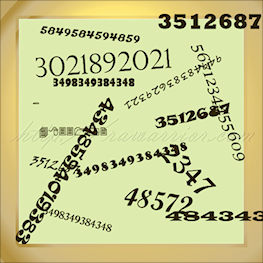 Some interesting numbers came across my screen in the last couple of days. I started wondering what they would look like along side of one another.

Some Rheumatoid Arthritis statistics are better than others

That last one has been haunting me in light of the others. I think it may be one of those statistics that sticks with me in spite of whatever brain fog Rheumatoid Arthritis RA sends me. Does anyone else see a paradox here?