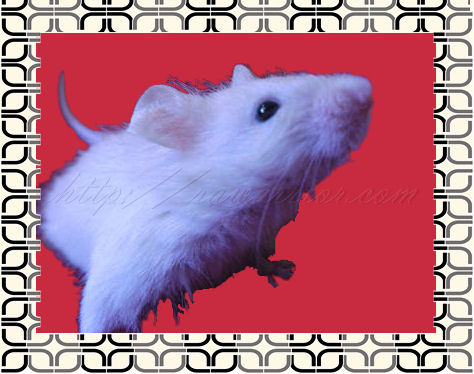 People with Rheumatoid Arthritis are less likely to develop Alzheimer’s disease. A recent study in the Journal of Alzheimer’s Research showed that a protein associated with Rheumatoid Arthritis may be responsible. There is hope that the protein may be useful in treating Alzheimer’s disease. An artificial version of the protein, nicknamed GM-CSF, is already being used in a drug called Leukine to increase immune cells in some cancer patients. That is encouraging to researchers since Leukine is already considered safe in humans.

Will a byproduct of Rheumatoid Arthritis reverse Alzheimer’s symptoms?

In a 20 day study at the University of South Florida, researchers used mice with an Alzheimer’s-like condition and normal healthy mice. Some mice were treated with GM-CSF and others received a placebo. The sick mice treated with the protein increased memory performance to a practically normal level. Even the healthy mice showed improvement. Placebo treated mice did not improve.

It seems people with RA have an abundance of natural scavengers (microglia) to clean up toxic substances. That is why people with RA have such clean minds, right? Actually, the trash collectors are really important. The brains of the Alzheimer’s mice benefitted because of a drastic decrease (over 50%) in the substance which forms harmful plaques, beta amyloid. There were even increased nerve cell connections in the treated mice.

Science Daily: “The researchers suggest that GM-CSF boosted during the immune system overdrive of rheumatoid arthritis helps harness the beneficial properties of inflammation in the brain. The protein may do this by recruiting more microglia from the peripheral blood into the brain to remove Alzheimer’s plaques, Dr. Potter said. An apparent increase in neural cell connections in the brains of the GM-CSF-treated mice may also help explain GM-CSF’s association with improving memory decline in Alzheimer’s disease, the researchers said.”

Some Rheumatoid Arthritis patients may question the findings of this study because of their personal experience with memory problems associated with Rheumatoid Arthritis. I’ve personally worried about Alzheimer’s because I’ve struggled with short term memory the last few years. There must be another reason that many RA patients experience memory problems. Experiencing memory problems doesn’t always mean Alzheimer’s; just as experiencing a joint problem doesn’t necessarily mean RA. This is one less worry for us. 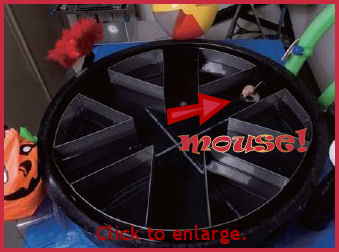 You can see lots of cool slides of mouse brains and colorful charts illustrating the Alzheimer’s / Rheumatoid Arthritis study in a supplemental data PDF prepared by the authors. Maybe you’re wondering how the researchers measured the memory power of mice. This screenshot from their PDF will give you an idea. I’m wondering whether mice who were healed remember having Alzheimer’s before they were treated. Do they know how lucky they are? Apparently it’s much easier to cure mice of anything.

9 thoughts on “Hope for Alzheimer’s Disease from Rheumatoid Arthritis?”