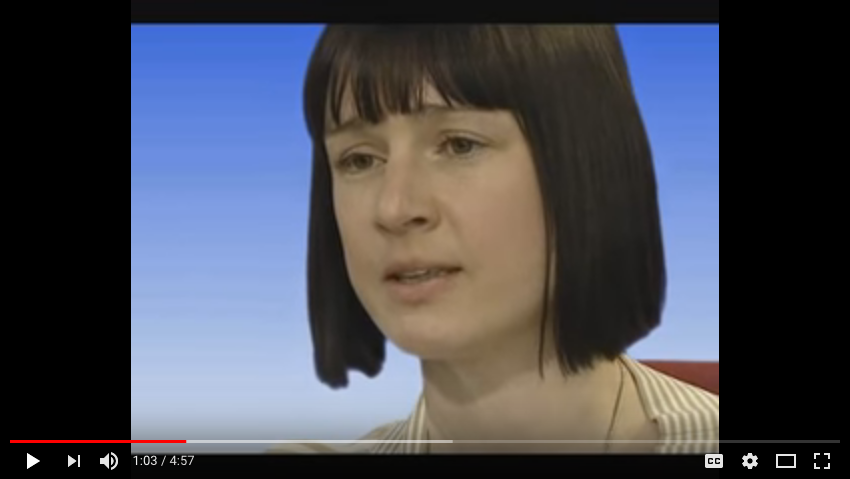 Rheumatoid Arthritis is a thief. It steals so much from our lives. Very often that includes the ability to make a living.

There are ripples out from this one issue into every other area of life. Here’s a short list I bet you could add to.

My heart breaks from what I hear every day:

One woman left her husband because he could not work any longer.  She could not accept his being on disability. Maybe she saw him as lazy because his disability is invisible to her.

One woman I know is terrified of losing her health insurance and her house. Actually, I have heard that from more than one person, come to think of it.

I know one lady who works for a man who will not acknowledge the physical problems her Rheumatoid Arthritis brings. Her boss makes her stand on her feet for hours doing a job which could possibly be done while sitting.

A dear friend of mine still works at her job every day; but I do not know how she makes it through each day. She is literally not able to anything else besides her work. There are fears about how long she will be able to do this.

One person told me she knows she is no longer a “viable” employee so she will be laid off from her job soon.

I know many people with RA have had to trade down to a job that they like less, but is more suitable.

Then there are many like me (and the restaurant owner in the video) who were self employed when RA disabled them. She said, “Now I feel even if I applied to somebody else for a job, they wouldn’t want me.”

What about you? Let’s begin a conversation on this which may help one another. At the same time, we will be letting the non-RA world see what we deal with.

How has Rheumatoid Arthritis affected your ability to work at a job? 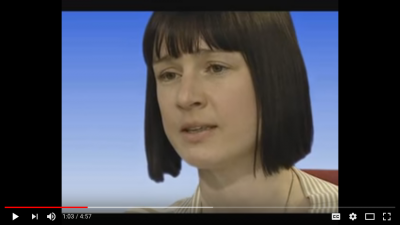 Postblog: I have just noticed that one of the blogs that I follow also wrote a post on working and RA! (Good job Terry.) Here’s the link to that blog for a clear view of his work with Rheumatoid Arthritis pain. The blog is called Dual Sport Life.

106 thoughts on “Working and Rheumatoid Arthritis”