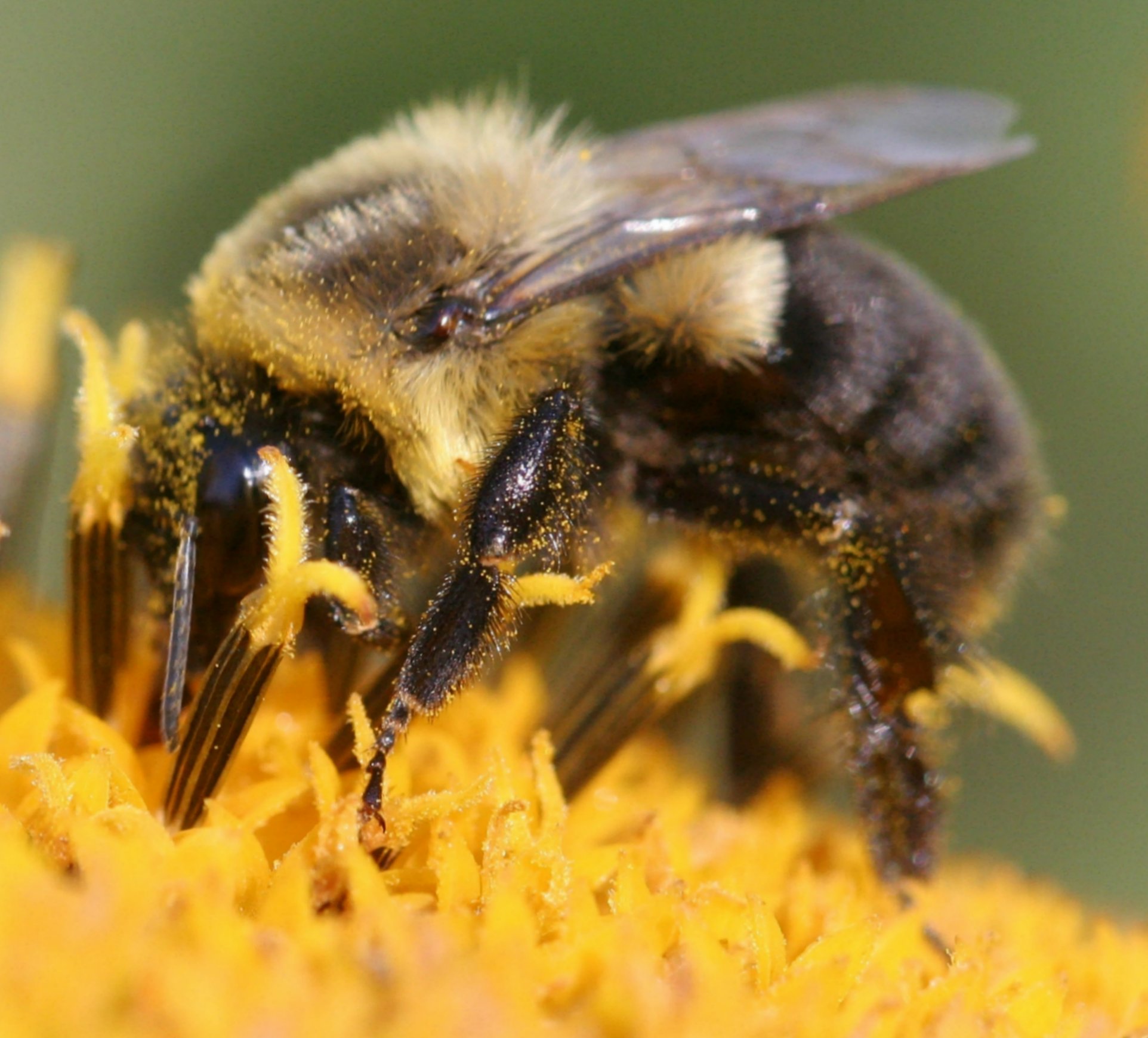 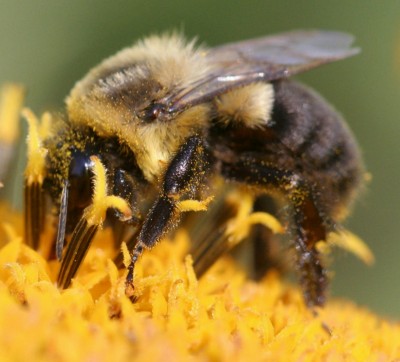 It’s been a week of site reactions. There were lots of positive reactions to the new blog site. After a few days, I realized that I was receiving two distinct flavors of responses.There have been those who were encouraging: “Nice article”; Good writing”; and “Well done!” I am so grateful.

Then there were the reactions that came from those suffering with RA or another chronic illness. In some way, I think they heard my voice differently – like we are speaking the same language. They said things like: “This is so hopeful!” and “Wow, can we pray for each other?” and “Thank you, Kelly. It’s ok to say I hurt.”

What I detected may be a symptom of the detachment which exists between the world of Rheumatoid Arthritis and the non-RA world. I have read hundreds of pages of RA blogs and forums and message boards over the last three years and at least as many times as I read, “It hurts,” I also read “No one gets it!”

I want to build a bridge. This blog is my first baby step. I’m not even sure about what causes Rheumatoid Arthritis walls yet, but I commit to working to disassemble the partition. Please join me in tearing down the wall between RA’ers and non-RA’ers. That brings me to my second “site reaction” that I observed this week.

Normally, I would never share this with anyone (except privately with other RA’ers). But, here goes. I have been really suffering with an injection site reaction (ISR) to the Enbrel. It’s like a huge 4” bee sting on my leg. It’s hot and hard and itchy – it hurts. When I lie down, it feels like there’s a rock under me. This is the third ISR in a row, and each one is worse, and appears sooner after the injection.

It is amazing how much this ISR is like a bee sting. I wanted to post a picture of my leg, but it’s pretty bad. So, I decided to look for a pretty picture of a bee…

Maybe he can also inspire us to be like carriers of understanding the way he goes about spreading around the pollen. We can touch others lives like the bee, letting something also rub off on us like the bee. I am thankful for the way that others rub off on me and I hope that I can write things that will be penetrating – hopefully without all the itching, though.